When the RFA Sir Galahad was destroyed in the Bluff Cove Air Attack during the Falklands War, in 1982, on board was Simon Weston, Welsh Guardsman. Simon was severely injured, sustaining serious burns to 46% of his body. He has become well-known across the United Kingdom and abroad for his struggle to overcome his injuries and redefine his role in life, and his message is one of achievement, of triumph in the face of adversity, and of seizing the moment and succeeding.

Following his injuries, Simon's road to physical, spiritual and mental recovery saw him active in a number of highly successful ventures including 'The Weston Spirit', a Liverpool-based young people's charity. His charitable work earned him an OBE in the 1992 Queen's Birthday Honours.
He was honoured as one of the top 100 Welsh Heroes in 2004, and in 2014, in a survey conducted by Freud Communications, Simon was voted top of the UK's Heroes Index, naming him the Nations Favourite Hero.

Simon's story has been well publicised, and he has been the subject of five major BBC Television documentaries: Simon's War, Simon's Peace, Simon's Triumph, Simon's Return and in April 1999, Simon's Journey.

A successful businessman too, Simon currently runs his own security business in South Wales and is a director of Zappawoo, parent company of start-up Zap Escapes, specialising in selling holidays to those with accessibility requirements. 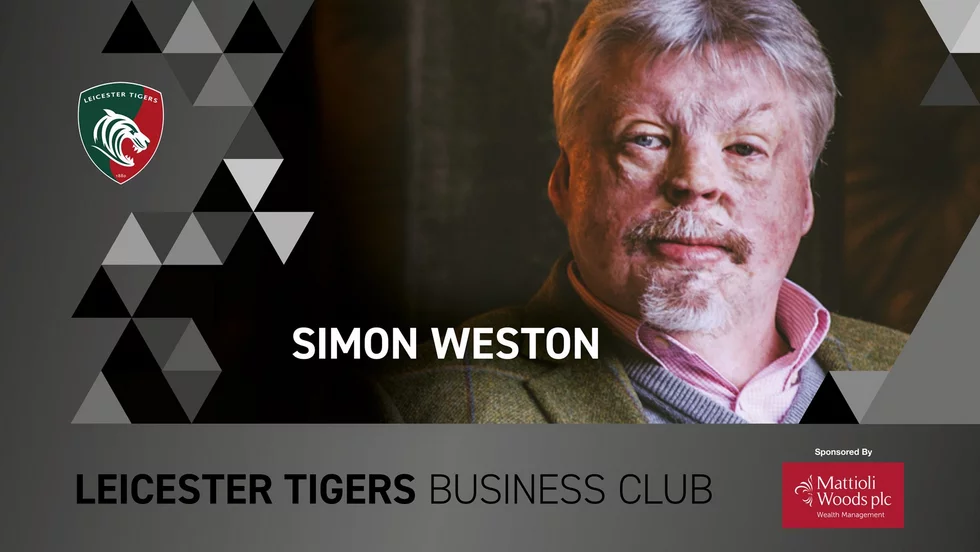