This is a new record for the race, which normally attracts around 500 runners.

Runners from all age groups and backgrounds showed up in force for its 31st year to raise essential funds for a variety of local causes, including LOROS, Rainbows, County Air Ambulance Service, Age UK, Eye Camps and RNLI.  Last year saw donations of circa £16,000 from runners and supporters and this year it is estimated that over £20,000 will be raised.

“The event was a huge success and I was taken aback by the support that was demonstrated to help raise vital funds for organisations and charities based in Leicestershire”. 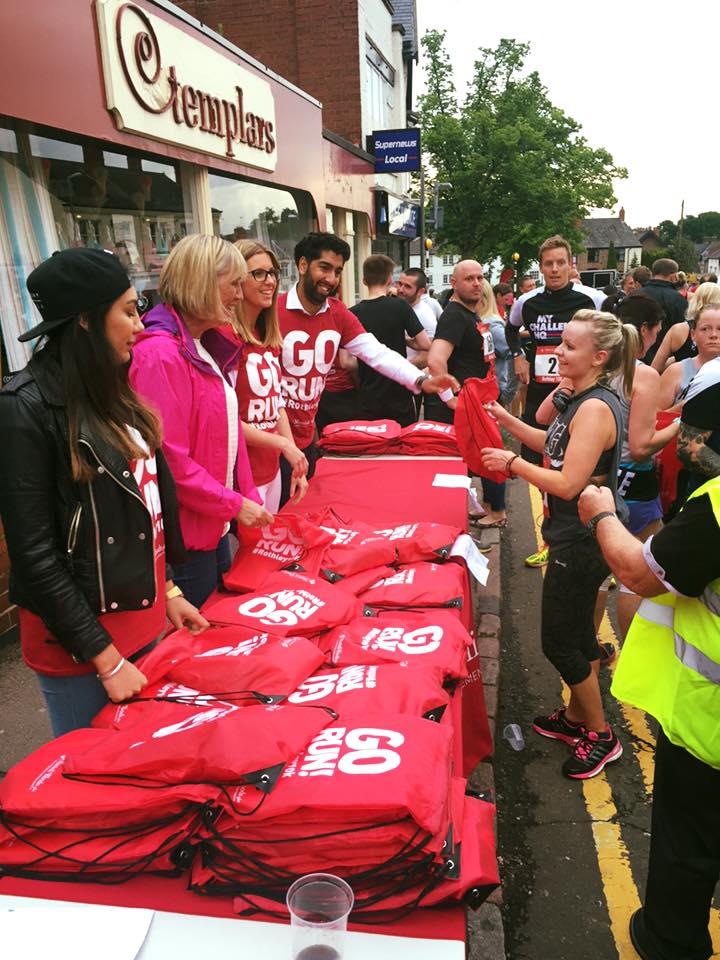