This year’s Mattioli Woods Rothley 10k road race is set to be a record-breaker, organisers have revealed. 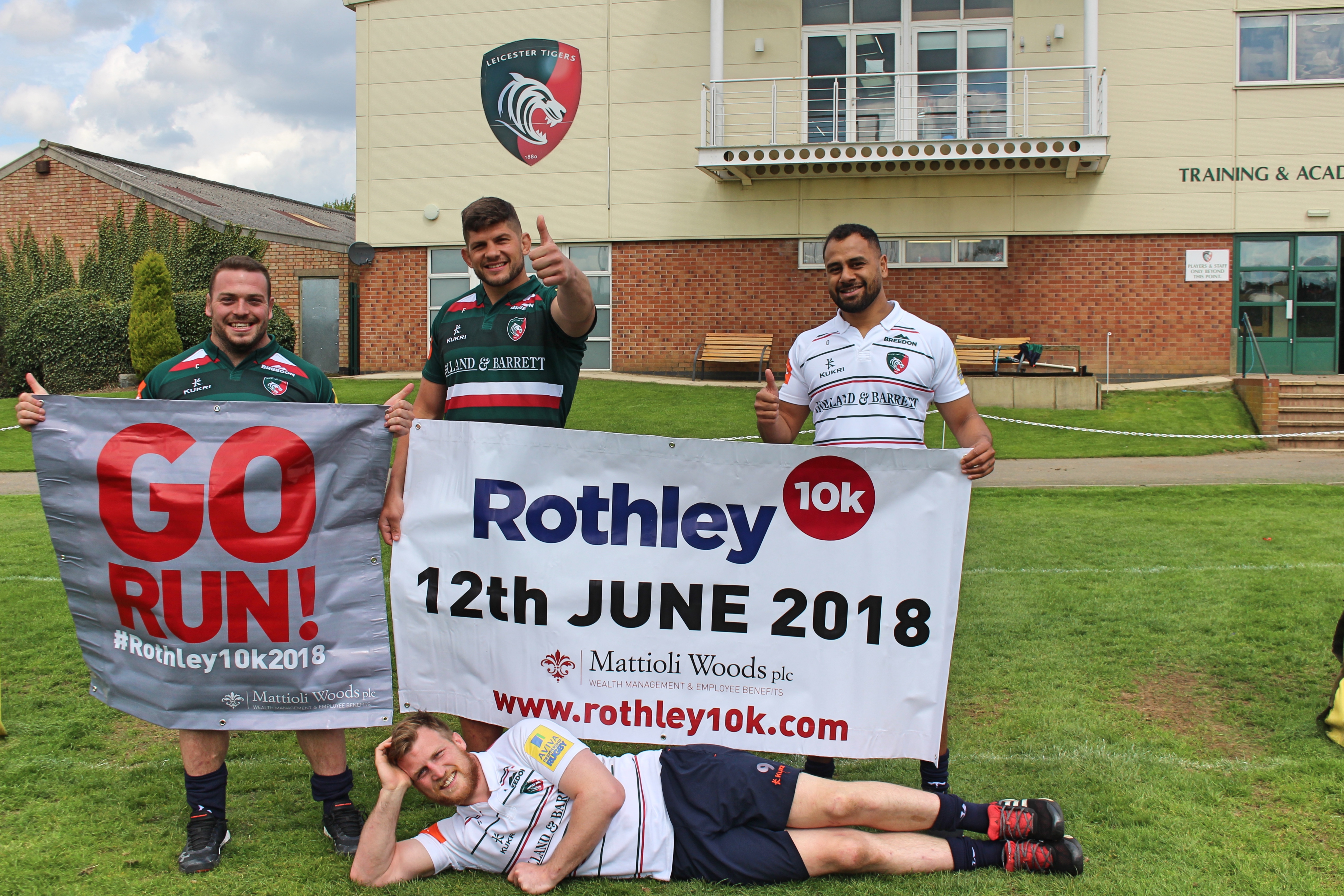 With a week still to go, 870 competitors have already signed up to take part in this year’s event on June 12.

“Our race entry level this year is the best yet,” says joint race manager Colin Favell.

“We had set ourselves a target this year of 1,000 entries, which looks as if it will be surpassed”.

Chief executive officer Ian Mattioli MBE says: “As a company we are delighted to be associated with the event which, thanks to the support of the Lions and local running clubs, continues to go from strength to strength.

“The fact that it now has corporate sponsorship from a number of local companies means that every penny paid by competitors in entrance fees is destined to go directly to the charities the race supports. That is fantastic news for everybody concerned”.

Rainbows, LOROS, the county air ambulance service, Age UK, Eye Camps and RNLI are among those to have benefitted from the fund-raiser over the last three decades.

Last year’s event was won by Oliver Matharu, of the Poplar Running Club in Loughborough, in a time of 36.04

Competitors can still register for this year’s race online at http://rothley10k.com/

“We can only offer free goody bags and T-shirts to runners with race numbers up to 1,000, so you need to act quickly to avoid not qualifying for yours, says Mr Favell.

“If our 1,000 target is achieved we will still accept entries but cannot offer any free goody bags, although you can still participate and compete for the prizes available in the different race classifications”.

Leicester Tigers players help to promote next week’s Mattioli Woods 10k road race, which is expected to attract a record number of entries.