Leicester’s city mayor has praised Mattioli Woods for "reversing a trend" with its plans for new multi-million-pound offices. 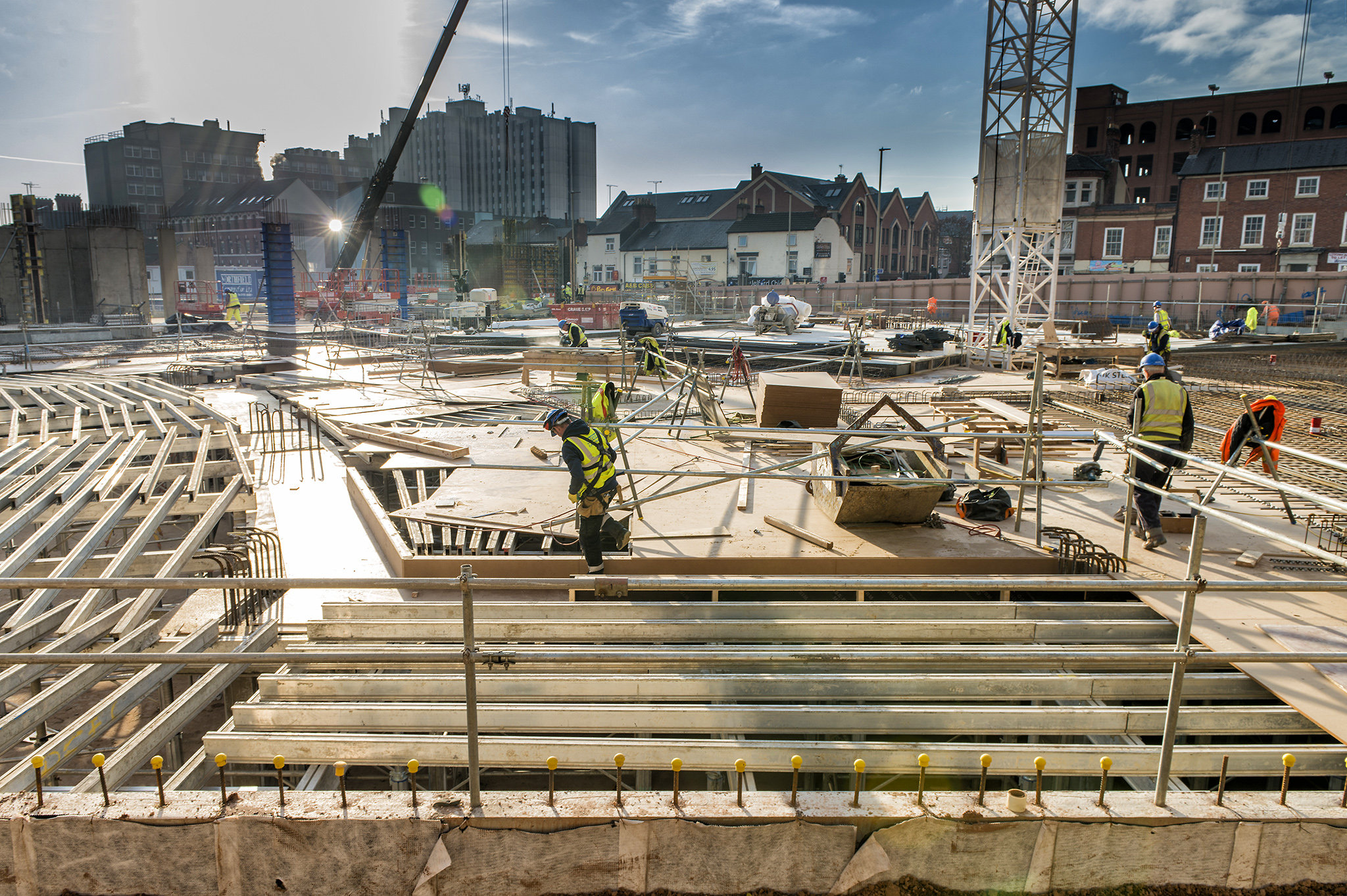 Sir Peter Soulsby said he hoped other companies would follow Mattioli Woods' lead by relocating to the heart of the city centre.

He spoke on the day we captured these exciting new images showing the rapid rate of construction at the site in New Walk.

Sir Peter said: "It is immensely satisfying to see Mattioli Woods reversing a trend from the late 1990s when firms were keen to quit the city and move out to soulless, out-of-town office parks.

"Now we will see the site come back to life with a fantastic 21st century development."

Meanwhile, staff continue to tour the New Walk development to see for themselves how the purpose-built new offices are taking shape. So far, two site visits have taken place – with others scheduled to follow every month up until the end of 2017.

We are expected to move into our new 60,000 sq ft home early the following year in a switch which create more than 150 extra jobs.