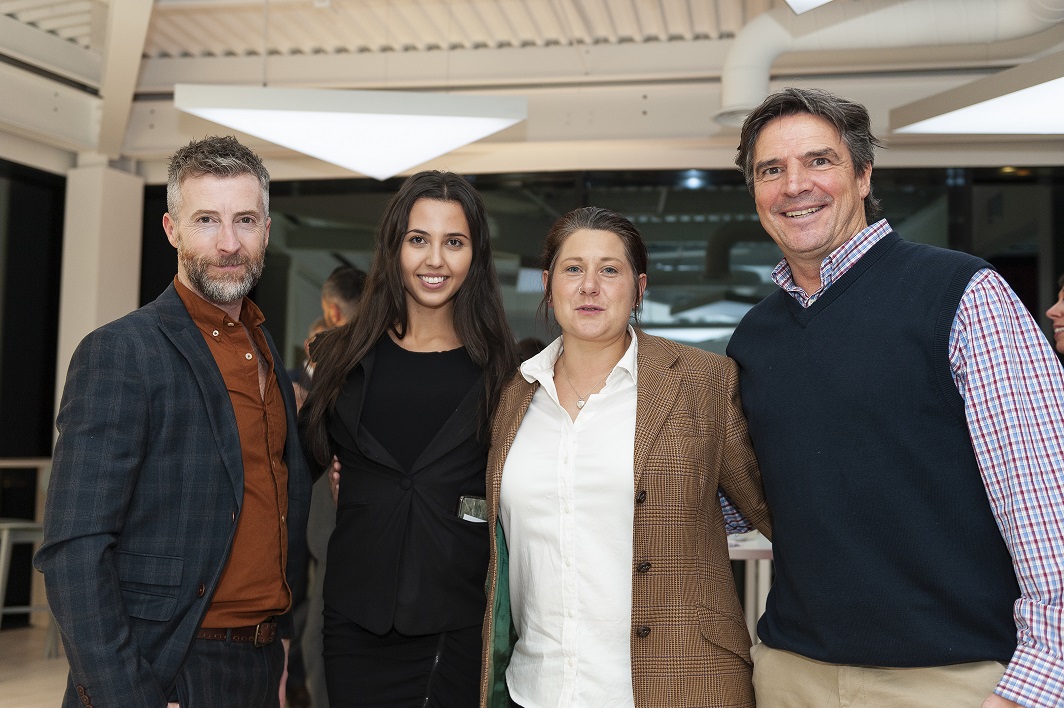 Around 80 representatives of trade and commerce heard Ian Mattioli MBE talk about the Mattioli Woods journey from a garage in the early days to the business it has become today.

During the evening, Ian also paid homage to the five killed in Leicester's helicopter tragedy. He applauded the spirit and togetherness shown by the people of Leicester for “helping us make sense of everything when bad things happen”.

The inaugural meeting of PROFILE1 took place in the fifth-floor sky lounge of Mattioli Woods’ new offices in New Walk.

Four hundred staff recently moved into the building after switching from the company’s previous base at Grove Park, Enderby.

The new networking group – which will meet quarterly – was set up to foster connections between key business leaders and influencers in Leicester. Future events are planned for February 7, May 2 and August 1.

Last night, Mr Mattioli – chief executive officer of Mattioli Woods plc – said his company’s move back in the heart of Leicester had potentially provided it with a home “for the next 20 to 30 years”.

He said PROFILE1 gave businesses the opportunity to network, create “real friendships” and “enjoy the space” of his firm’s new surroundings.

See photos from the night in our Facebook album here.