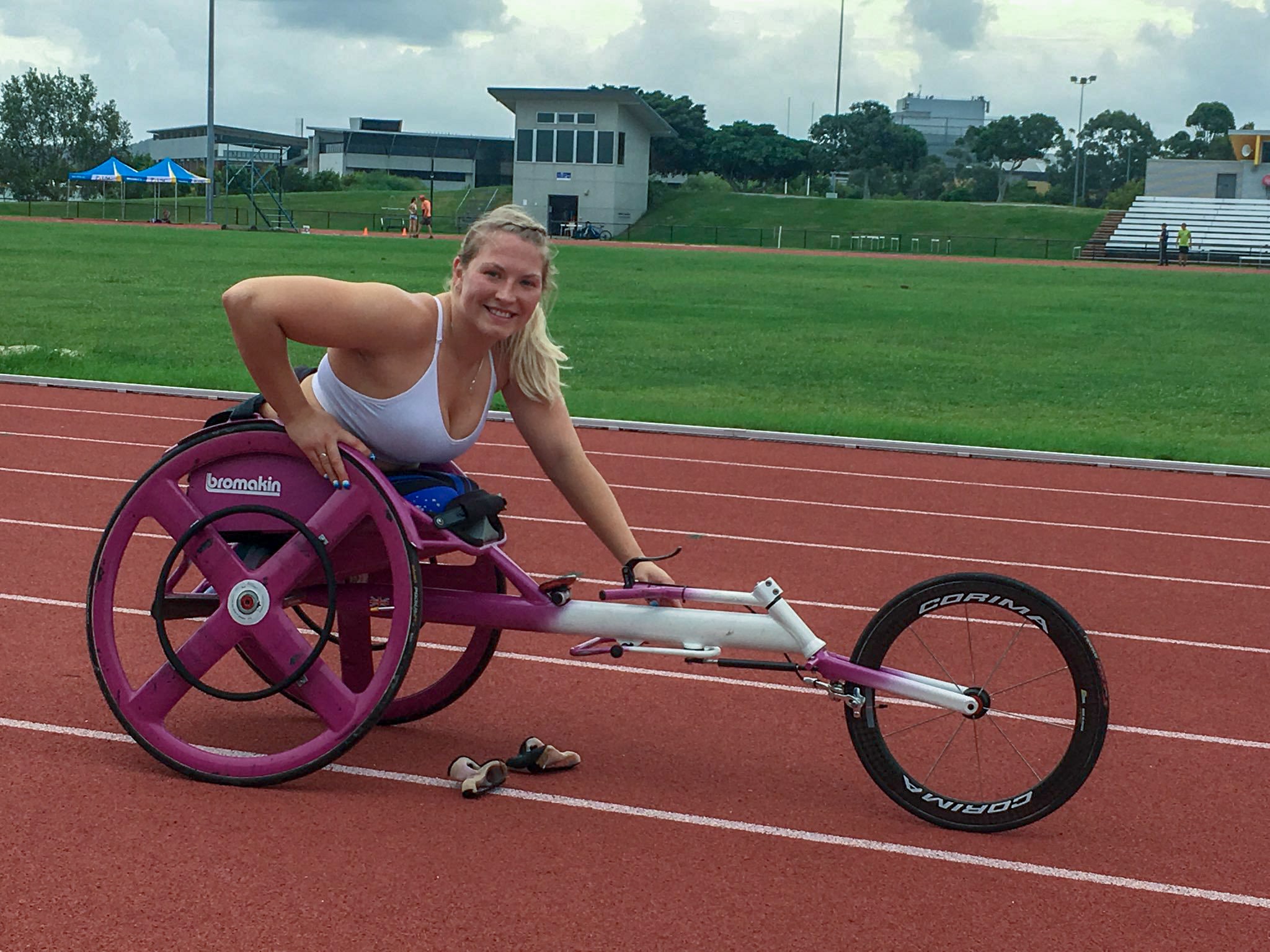 Ian Mattioli, chief executive officer and co-founder of Mattioli Woods plc, learned of her fledgling athletics career from his gillie as they fished for salmon on the River Tweed.

“Sammi had just started out and friends and family had put together some information about her for people to look at as they sought sponsorship and support,” recalls coach Ian Mirfin.

“Ian’s gillie was a friend of the family and told him the story. Ian got in touch and Sammi, her dad and I met him in Edinburgh where he very generously offered support which has continued to this day.

It was a gesture Sammi and her family have never forgotten.

After her gold medal success in the 2017 World Para Athletics Championships in London, her mum Elaine said the company’s backing had helped her daughter fulfil her dreams.

For Sammi Kinghorn, life changed forever on a winter’s afternoon in 2010.

She was 14. A happy-go-lucky teenager enjoying the freedom of her youth on her parents’ farm in the Scottish Borders. As she helped clear snow, a freak accident involving her father’s forklift left her badly injured – and never to walk again.

For five long months, she was a patient at the Southern General Hospital in Glasgow where she underwent surgery, intensive physiotherapy and learned to use a wheelchair.

In what she now calls her “darkest” hours, the convalescing Sammi had no idea what sort of future lay ahead. Paralysed from the waist down, she admits there were days when she felt life was passing her by as she lay in her hospital bed.

But in April, 2011, opportunity unexpectedly came calling. It happened when she was taken to watch the inter-spinal unit games at Aylesbury in Buckinghamshire – an event which gives newly-injured patients the chance to discover and compete in a range of wheelchair sports.

From that moment, Sammi was hooked. Within 12 months, she had her first racing chair – bought thanks to the fund-raising efforts of her family and local community – and linked up with coach Ian Mirfin.

A little while later, Mattioli Woods became one of her main backers, enabling her to meet the travel costs involved in motoring to events and attending training sessions.

Ian Mirfin, Sammi's coach said: “It is fantastic that the firm has been there for her all this time without ever asking for anything back. I can’t speak highly enough of what this sort of sponsorship can mean to an athlete like Sammi, especially in the early days when they are trying to establish themselves”.

Her mum Elaine said: “Mattioli Woods has sponsored Sammi right from the start. Without them, she would certainly not have achieved her dreams.

“Mattioli Woods has enabled Sammi to travel to competitions, to achieve qualifying times needed to reach her goals, and to pursue her sport at the highest level.

“We, as a family, will be forever grateful to Mattioli Woods for its sponsorship and support”.

Start a conversation today
Get in touch with a member of the Mattioli Woods team below. We’re always on hand to assist.
Find adviser
WATCH VIDEO
|
40:00
Planning for the unexpected - 27 January 2021 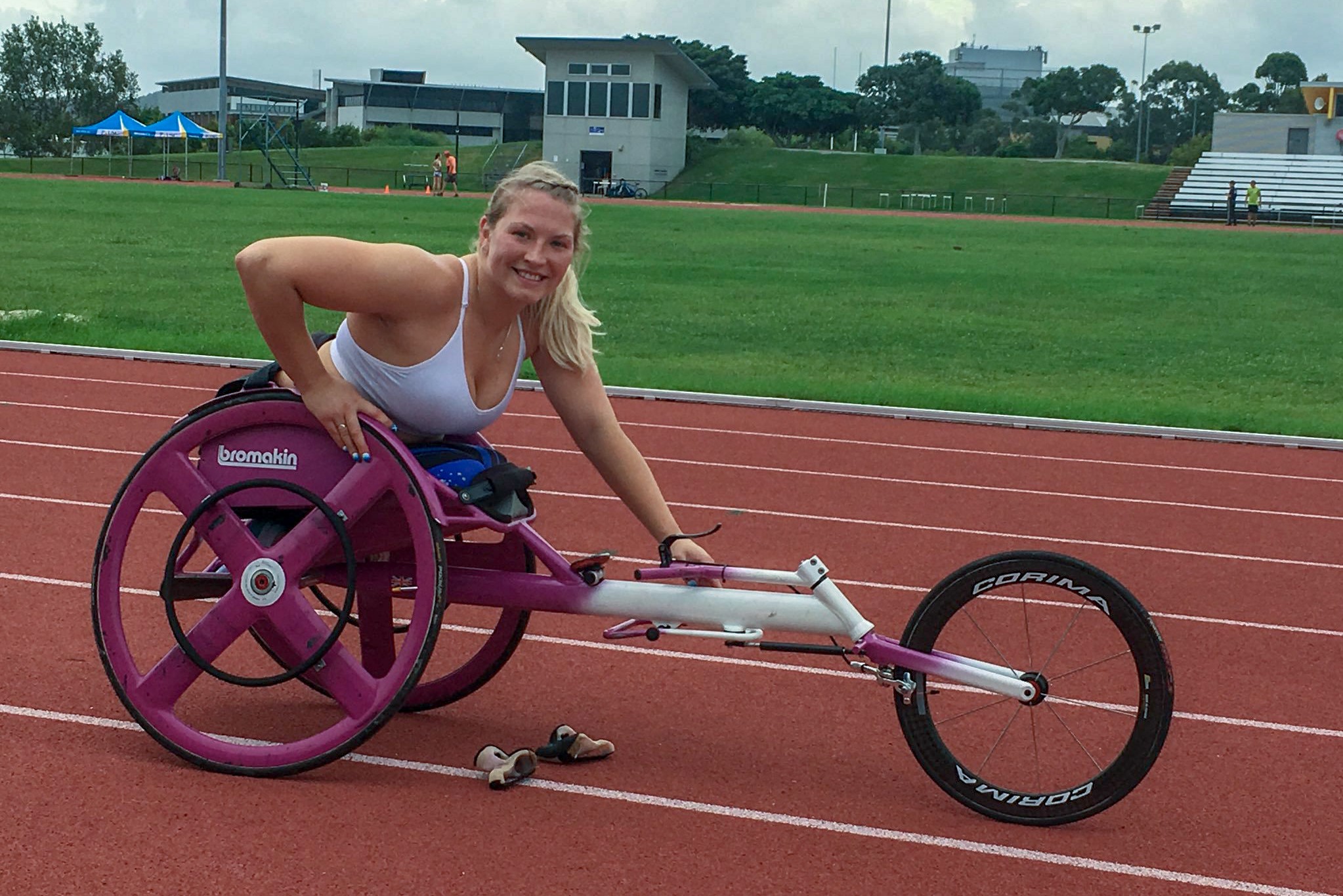