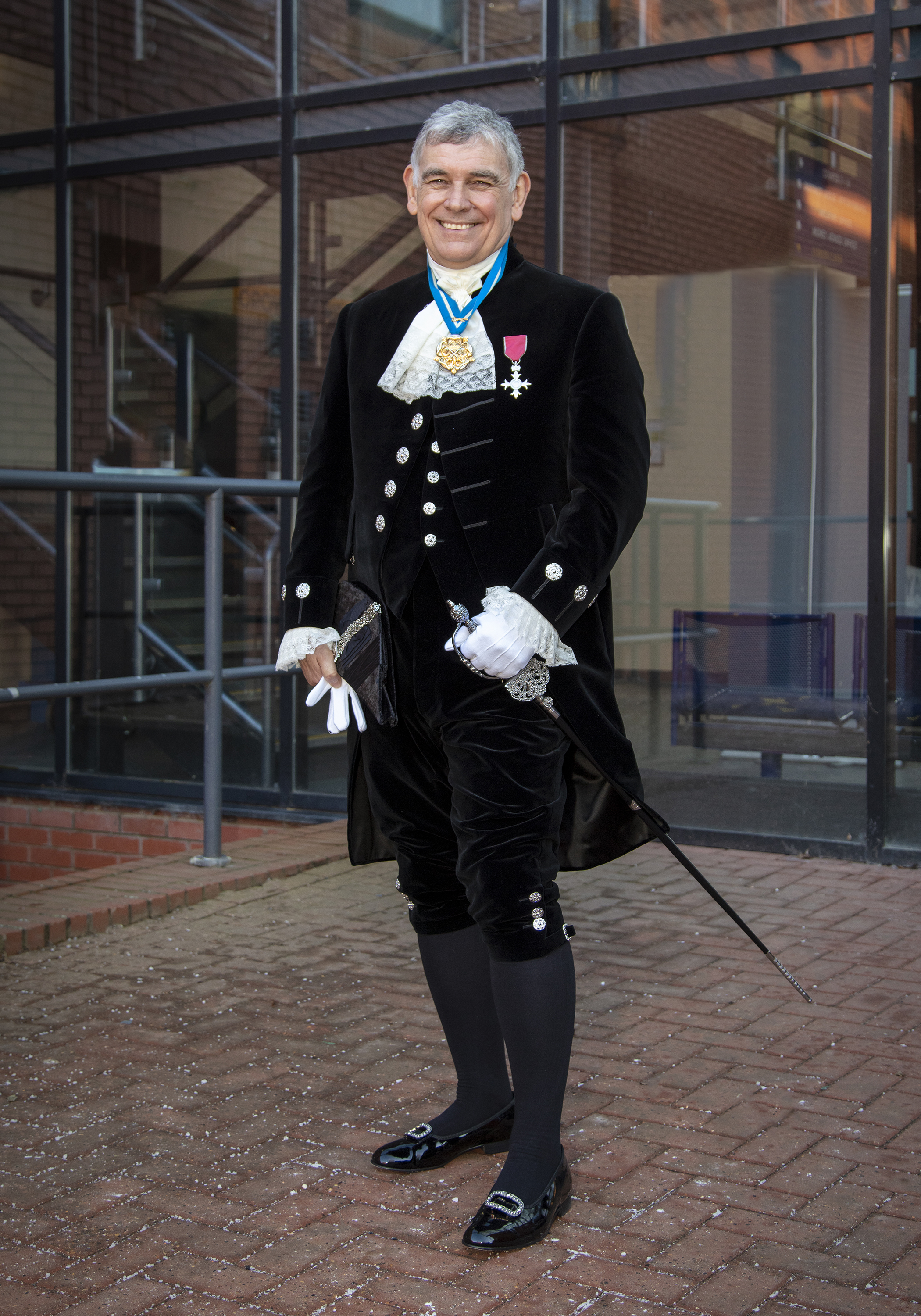 When Ian Mattioli reached for his suit on Monday 29 March, it was quite different from his usual style …

Ian Mattioli officially accepted the position, High Sheriff of Leicestershire on 29 March 2021 taking over the role from Alison Smith.  This is an independent non-political Royal appointment for a single year. The role is unpaid and no expenses are reimbursed, for this reason, there is no set framework of duties and Ian can choose how he best utilises his time in office.  Ian commented … “This is a great opportunity to work for the good of the place I love and call ‘home’.  I am looking forward to getting in and amongst the local communities to see what’s happening and how I can support them –  I want to support and celebrate the diversity of Leicestershire and take an active role working with many local businesses, authorities, the emergency services and voluntary sector.  The duties of the role mean that I will be giving up a few evenings and weekends to meet people and celebrate those in the area who are making a difference.” 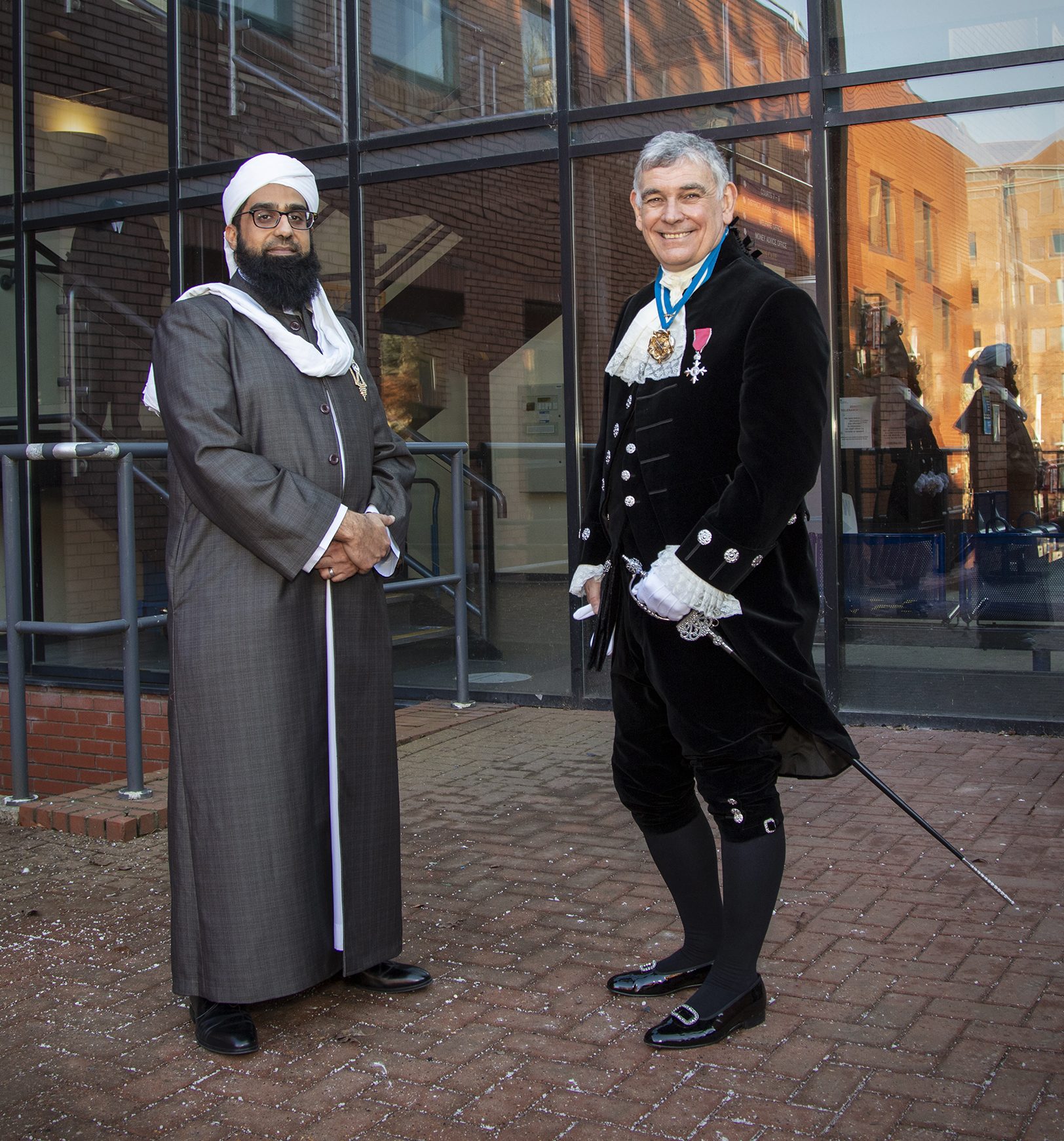 The photo shows Ian with Yasin Patel (Wealth Management Director at Mattioli Woods), who has been appointed as the High Sheriff’s Chaplain during Ian’s year as High Sheriff.

Ian is organising his own fund raiser in July which will see him get on his bike – more on that soon!

Start a conversation today
Get in touch with a member of the Mattioli Woods team below. We’re always on hand to assist.
Find adviser
Did you enjoy this article?
Like 2 readers loved it!
Dislike 0 readers loved it!
Share on social