Aberdeen-based Wealth Management Consultant April Ritchie is celebrating after a networking group she co-runs raised an epic amount of money for charity. 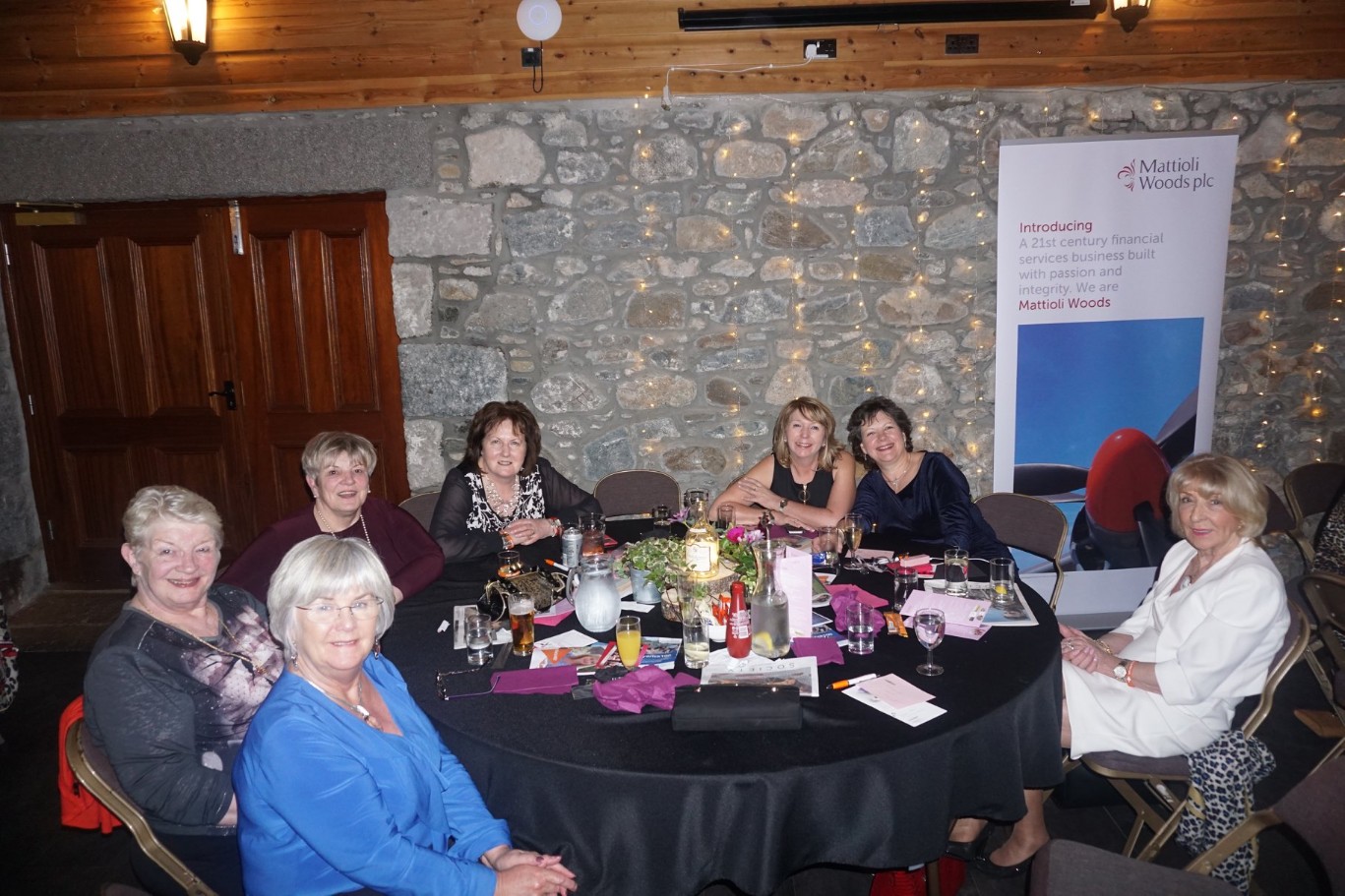 One of three Aberdeenshire women behind the 3L Ladies Late Lunch group, the trio organises events to encourage local networking for women in the shire.

The latest – which took place on 2 February – brought the group together for dancing, comedy, singing, music, fine food, fun and laughter, while raising money for both MS Scotland and Sue Ryder.

It was such a success, the event – which Mattioli Woods is extremely proud to sponsor – raised an incredible £16,100!

In a message to the group's members, April – alongside co-founders Karen and Jackie – said: "With your support and generosity, we are delighted to have raised this magnificent sum in support of our charities. We just want to convey a big thank you!"

Applauding April, Wealth Management Team Director David Gibson said: “Mattioli Woods is proud of its people’s commitment to supporting local charities and causes, so we were delighted to support April’s networking group, and congratulate her on raising an incredible amount for two important charities.”

Find adviser
Get in touch with a member of the Mattioli Woods team below. We’re always on hand to assist.
Find adviser
Share on social