Mattioli Woods staff have had their first glimpse of the company's new multi-million pound headquarters as it starts to take shape.

Around 20 toured the site of the firm's offices which are under construction in New Walk, Leicester. Building work began recently on the purpose-built development in the heart of the city centre. It is expected to be completed late next year, with the company moving into its new home early in 2018.

In the first of a series of staff visits, the 20 workers were taken on a guided tour of the 60,000 sq ft site. Others are scheduled every month up until the end of 2017.

The New Walk location was formerly occupied by Leicester City Council, whose premises were demolished in February last year. It is hoped the move will help create more than 150 new jobs at Mattioli Woods. 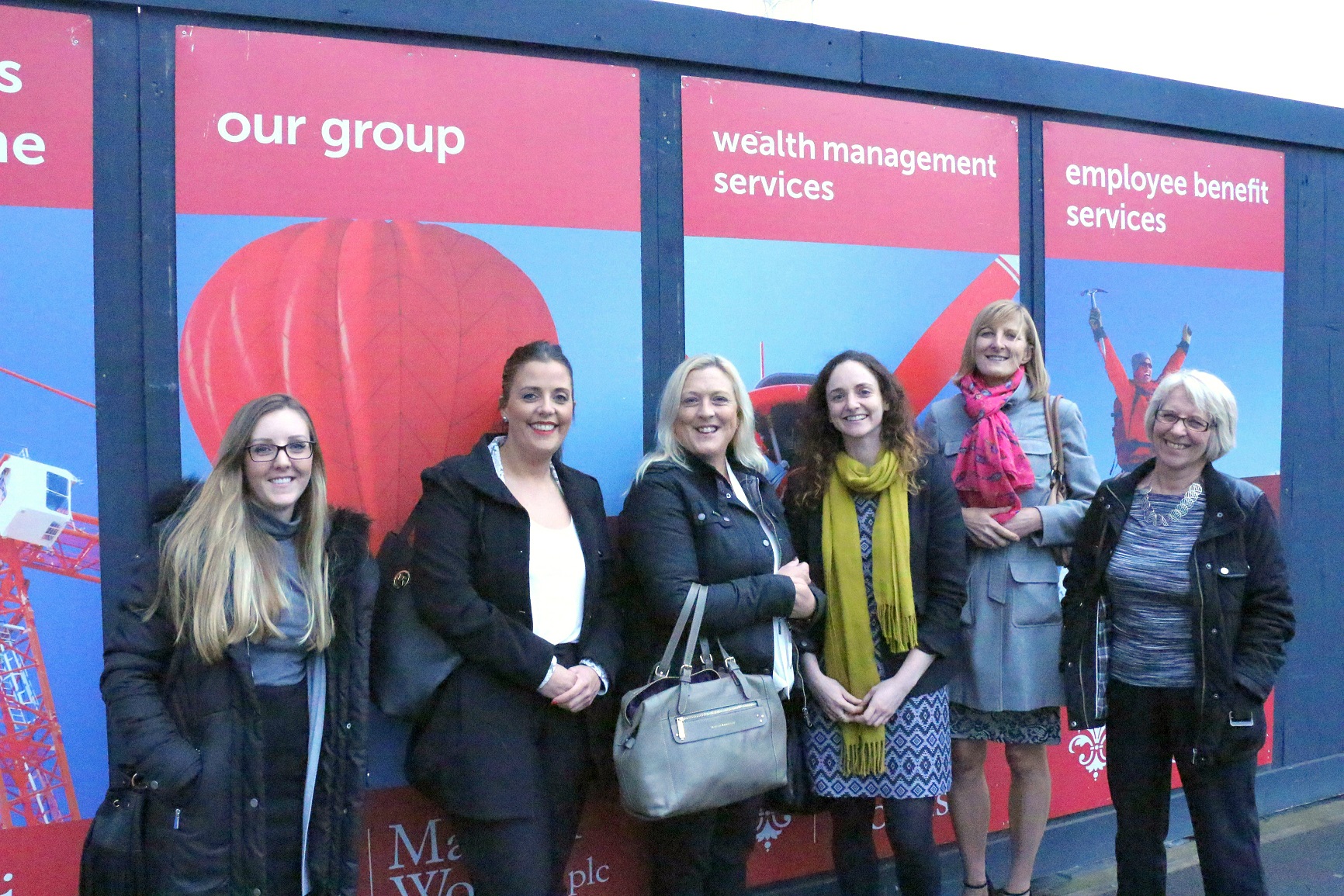 Group Head of Marketing, Mark Slaviero, said: "Visits like this are invaluable to our staff, who get to see the initial construction taking place in a live environment.

"It's great for us to be able to show our teams the benefits of what is on offer in the vicinity of the new office location and just how prominent Mattioli Woods is going to be in the city centre".

The tour included a special aerial viewing of the site from neighbouring law firm, Spearing Waite. Staff were also given the chance to study floor plans and designs at the nearby Newman’s restaurant.

"There was lots of engagement and a real buzz throughout the whole afternoon, which was great to see," said Mr Slaviero.